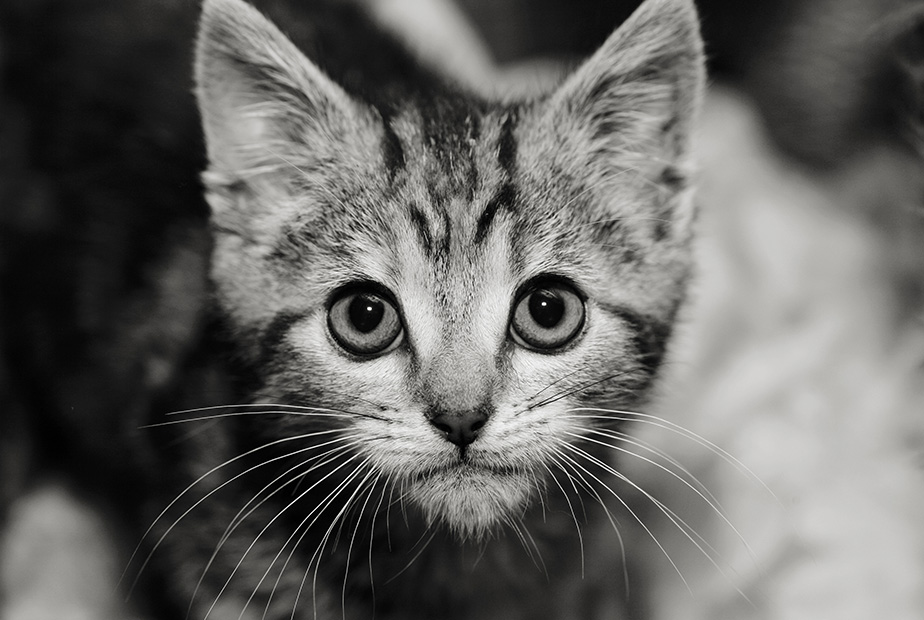 Lately, I had the opportunity to help rescue several feral kittens and abandoned strays at an old property I bought to rehab. The home had several feral cats and a litter of kittens that were living in, and around, the property. Not knowing what to do, I contacted my local humane society (and that turned out to be an excellent decision). While speaking to the Human Society , I learned that they were over capacity and unfortunately they were not able to accept additional strays. They informed me that there were other community resources I may be interested in that would help rescue these cats, while keeping them away from shelters that have a kill policy. Thus I was introduced to the community TNR program.

TNR," stands for Trap Neuter and Return. It is the only method proven to be humane and effective at controlling a feral cat population. Using this technique, all the feral cats in a colony are trapped, neutered and then returned to their territory where caretakers can provide them with regular food and shelter. Additionally, when the opportunity arises, young kittens who can still be socialized, as well as friendly adult cats, are placed in foster care and eventually adopted out to good homes.

The benefits of the catch and release program are numerous and there are TNR programs all across the country. If you type TNR into Google or contact your local shelter for more information, you will find that there are many, many resources that you can if you find yourself wanting to help out.

I spoke with Aleisha, a.k.a “the cat lady” who was in charge of my local program, and she agreed to help me relocate and save these felines. It took some time, and several weeks of setting traps to catch all the cats as some were living in the wall of part of an abandoned old church next door. However, we knew that it would be a struggle, but in the end, there was no where to release the cats, and homes had to be found.

It turned out it was easier at first than we realized, as the first cat turned out to be spayed and a home was found right away. A neighbor came forward, and claimed a cat even before it was sent off for an exam. The kittens were easy. I agreed to find them all homes, and did. Except for the one that got away, the smallest one. Unfortunately, like most programs of its type, my local TNR program was stretched to its limit and Aleisha could not spend more resources on just the one area. Understanding the situation, and knowing that there was only the one kitten left and I decided to finish the task on my own as I was determined to catch it.

I drove to the construction site every day to feed this kitten, but she was too quick to catch. Then one day came, I was checking on the property and locking up and there she was at my feet, and before I could think it through, I pushed her in the house and shut the door. I had just made sure that the house was empty to the walls, and was sure there was nothing that kitten could get into until I got back with a little assistance. When I went around the block to get a cat carrier and someone to help me catch her in the house, and she apparently climbed in the furnace. At this point I didn’t know what to do. I couldn’t even see very well because the power was off. All I could here was the cries of her mew mew, as I took off a panel. Luckily a friend held the flashlight as I tried to reach in and help the small kitten.

Lesson learned, next time, I’ll wear gloves. Or be more prepared. With this experience I have learned to think things through a little more.  Though I don’t recommend my method of catching a kitten. Turned out to be a sweet baby girl, which I kept. I named her Pixel, for one of my favorite authors, Robert Heinlein.

If you have had a chance to rescue an animal I would love to hear your story! Feel free to comment and share! 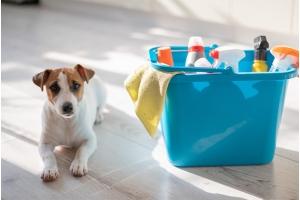 Spring Cleaning for Your Pets 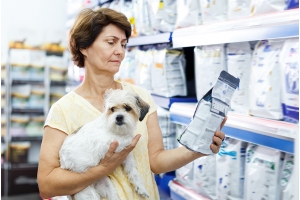 Prebiotics vs Probiotics - What's the Difference? 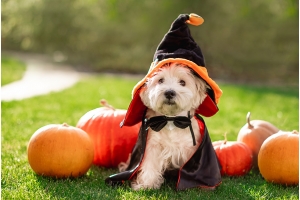 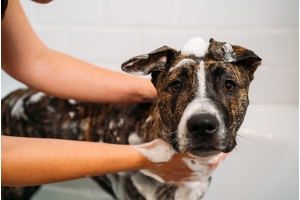 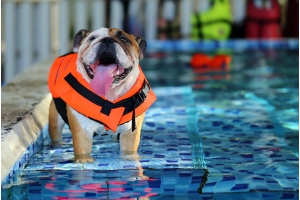